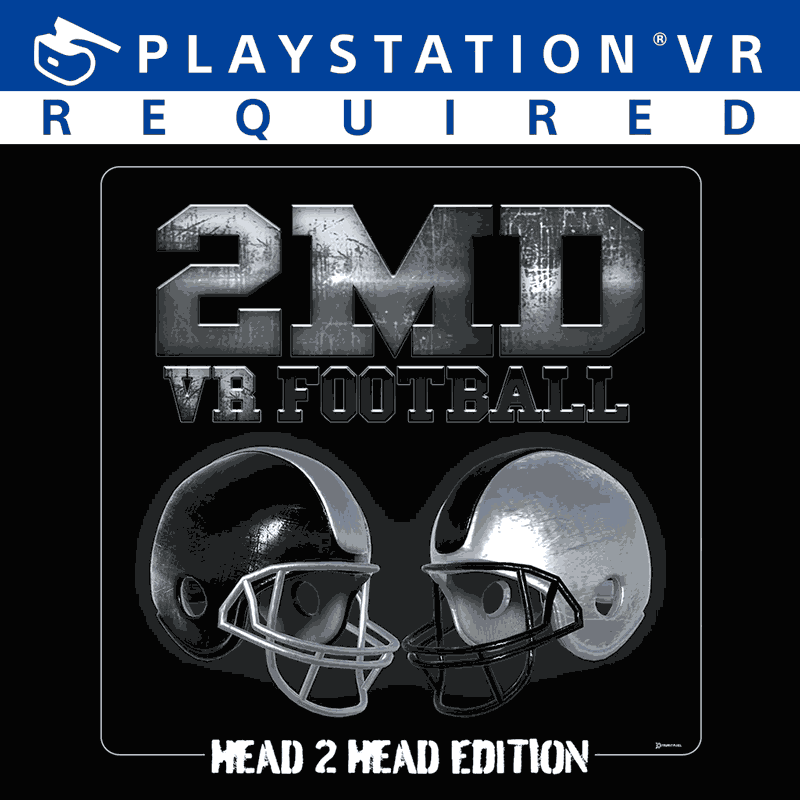 2MD is a groundbreaking motion-controlled VR football game. Draw the plays, call the shots, and throw, hand-off, or run the ball before the clock runs out!

● Throw like a pro with realistic motion controls in the first football game of its kind for PlayStation®VR.

● Player 2 can join the action on the social screen! Take control of the defense and stop the offense’s drive downfield!

● Draw plays and hone your strategy: customize up to 8 offensive plays in VR before taking the field.

● Exciting arcade presentation with a 7-round heat and rapid-fire bonus rounds.