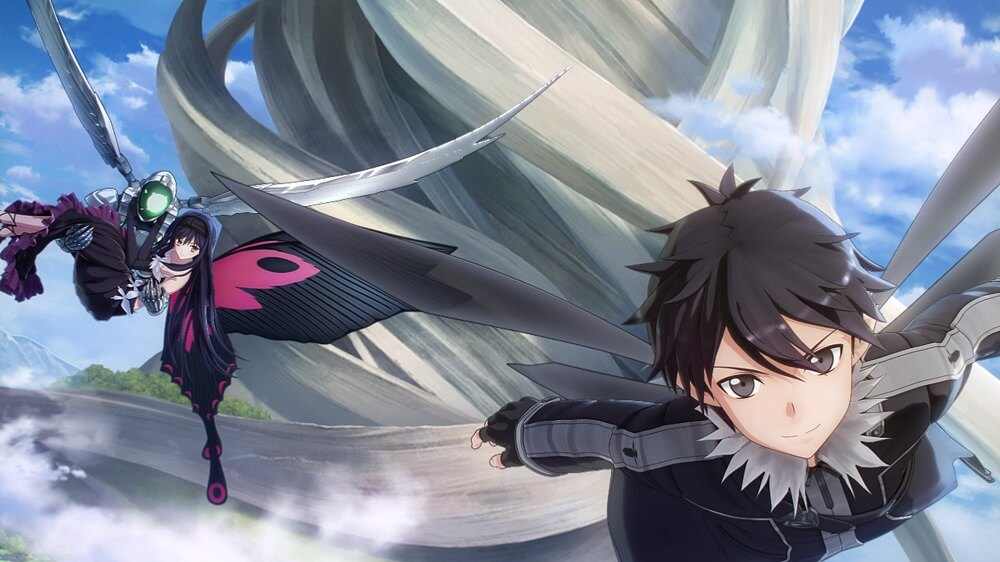 The virtual and accelerated worlds have collided! Svart Alfheim and the Accelerated World have begun to merge, and in the midst of the chaos, Yui has gone missing. Join Kirito and over 40 playable characters as they must challenge the Seven Kings of pure color from the Accelerated World to gain access to her location. Players from both groups come together in a war of the worlds where the strongest Burst Linkers and ALO Players are on a mission to save Yui from the hands of Persona Vabel.

It’s done through its main missions, though there are also side missions, quests and even random missions that pop up suddenly. While the main and side missions are obviously more fleshed out, the quests are generic fetch quests, kill a certain number of a certain kind of animal or other similarly themed ones that you’ll encounter in most RPG. If AVS is looking to simulate how boring questing can get in MMOs, it succeeds brilliantly. Too bad, that means the quests are boring in the game too. The main missions however are lengthy and decent enough to provide a worthwhile diversion.