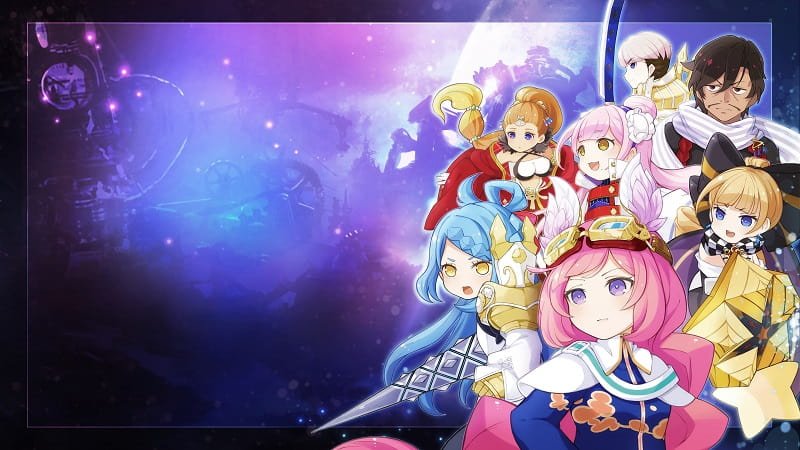 The story of “Arc of Alchemist World Final Story” describes a deserted earth.
Due to the continuous depletion of resources, people have broken out several wars, and they also foreseen the imminent demise of mankind.
In this desperate situation, not only did alchemy be developed in order to supplement resources, but small countries everywhere also pin their hopes in ancient legends.
The “great power” that rescued mankind began to investigate the “origin desert”.
But the mechanical traps lurking in the desert and the combat weapon “robotics” that protect “great power”,
Relentlessly blocked the investigation team again and again.

The protagonist-Quinn is a young and excellent commander of the Kingdom Investigation Corps.
Although they have doubts about mythological products such as “great power”, for those who believe in its existence,
The ancient alchemy tool “Luna Device” will be used to investigate the “Origin Desert”, and the story unfolds…