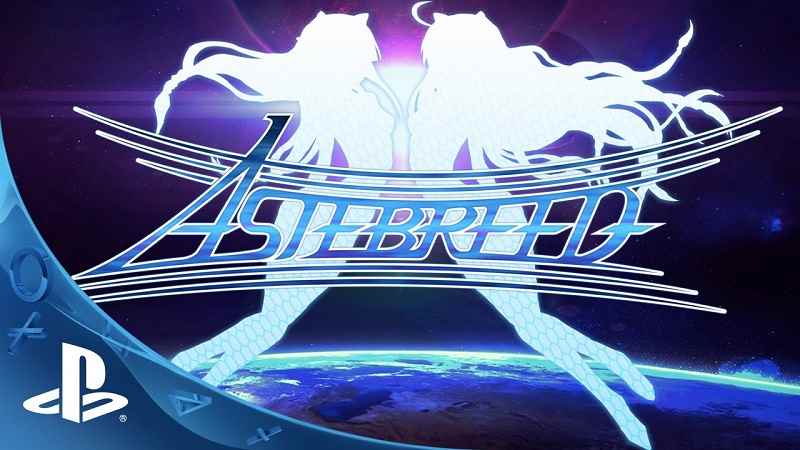 Blaze through the battlefield in style in your “Crossbreed,” a mech suit built jointly of Earth and alien technology. Everything is riding on you! The game features vertical-scrolling, side-scrolling, and rail-shooter perspectives all seamlessly integrated alongside each other in brilliantly laid out 2.5D visuals. The ever-changing gameplay dynamic this creates represents an evolution in the shoot ’em up genre that helps draw it into the modern era, but the skill needed to dodge bullets and rout the opposition remains.

You are Roy Becket, a young pilot with dreams of becoming as skilled as his adoptive father. When a galactic war with an ancient mechanical alien race reaches its boiling point, Roy is forced to spring into action and take control of an otherworldly bipedal war machine in hopes of saving what’s left of humanity.

Joining Roy is a young girl who claims to have escaped the clutches of the nefarious aliens. Forever altered through horrible experimentation, she now possesses the very abilities humanity will need to push back the doomsday clock.