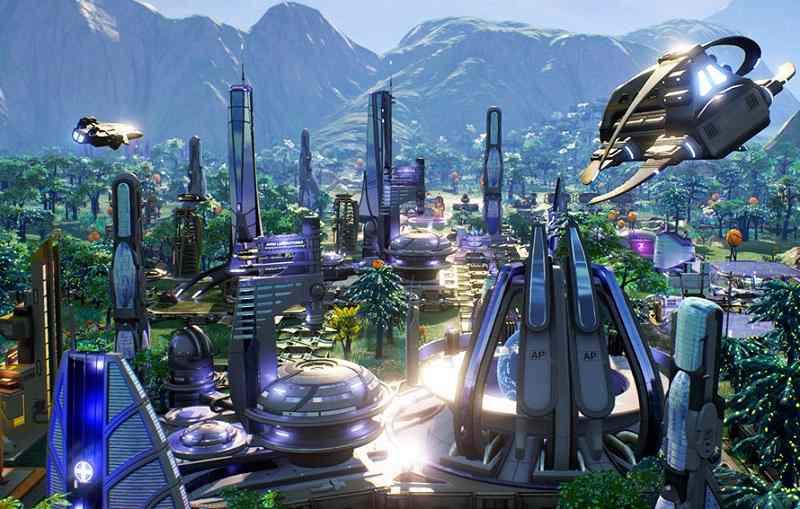 Discover Aven Prime – an alien planet of deserts, tundras, and wetlands light years from earth. Build your colonies into massive, sprawling cities whilst dealing with the challenges faced when settling on a new world.

Aven Colony puts you in the far reaches of space and in sole command of mankind’s first extrasolar settlement. As Governor of the people, you have been entrusted with building the colony’s infrastructure, managing resources, and guiding your colony to prosperity. Contending with the challenging backdrop of the harsh, and often dangerous, realities of this exotic new world will be your greatest test – are you up to the job?

Colonize an Alien World: Explore a variety of biomes on Aven Prime. From the lush wetlands, to hostile deserts, and the freezing arctic – all on this world of low-oxygen, electrical storms and many more perilous environments!