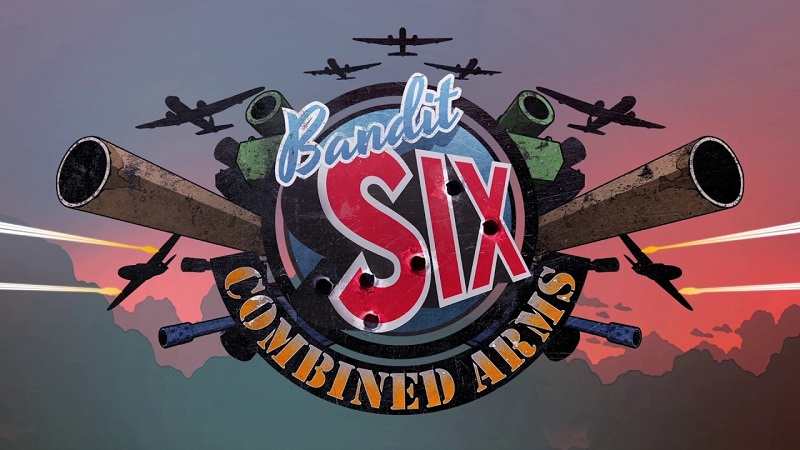 Grab your VR headset and man the tail guns of a World War 2 bomber fending off swarms of attacking fighters then be thrust into the heart of war, defending key positions against waves of incoming enemy forces.

From facing the enemy’s deadliest aerial weapons – rockets, jets and missiles – to manning your machine guns, mortars and cannons against hordes of enemy helicopters, tanks, jeeps and much more you’ll fight on land, on sea and in the air.

Fight through 42 missions that immerse you amidst skies full of tracer, flak and planes and then defend or die, from the beaches of Britain to the snowy ruins of Stalingrad, to the sun baked Pacific.