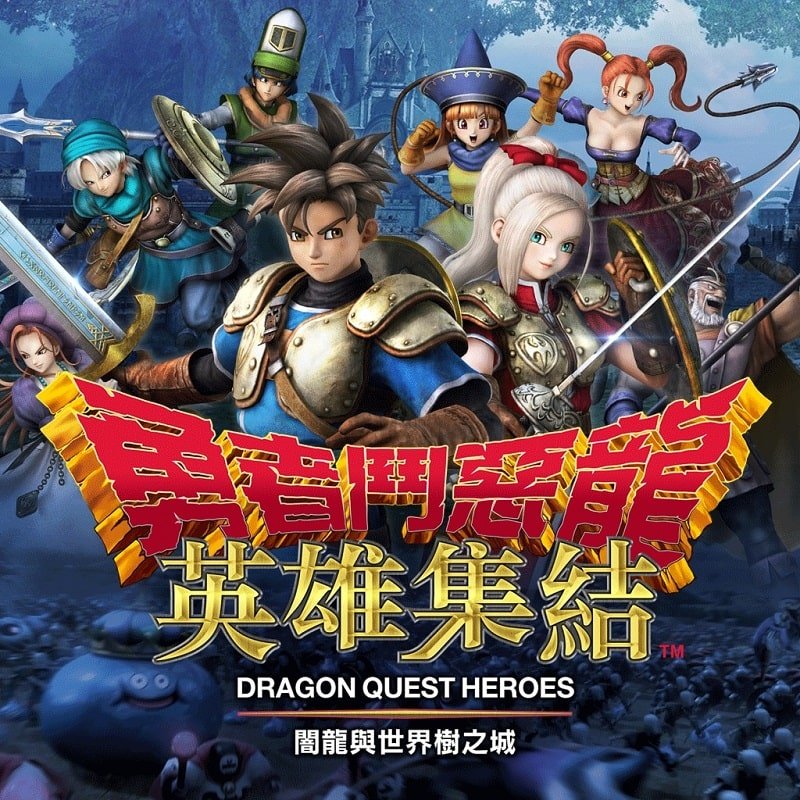 Humans and monsters have lived in harmony in the peaceful country of Elsaize. However the monsters suddenly changed, so the protagonist is forced to confront them! Use spells and skills to defeat the approaching monster armies one by one!