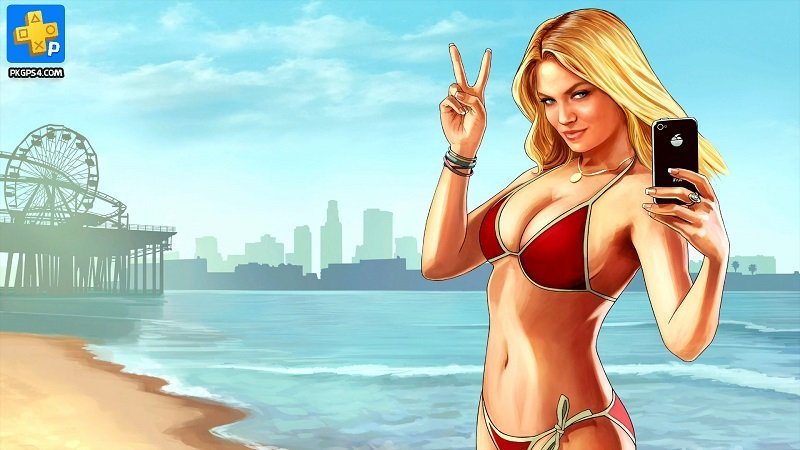 When a young street hustler, a retired bank robber and a terrifying psychopath land themselves in trouble, they must pull off a series of dangerous heists to survive in a city in which they can trust nobody, least of all each other.

GRAND THEFT AUTO ONLINE
Discover an ever-evolving world of choices and ways to play as you climb the criminal ranks of Los Santos and Blaine County in the ultimate shared Online experience.

THE CRIMINAL ENTERPRISE STARTER PACK
The Criminal Enterprise Starter Pack is the fastest way for new GTA Online players to jumpstart their criminal empires with the most exciting and popular content plus $1,000,000 bonus cash to spend in GTA Online – all content valued at over GTA$10,000,000 if purchased separately.

A FLEET OF POWERFUL VEHICLES
Tear through the streets with a range of 10 high-performance vehicles including a Supercar, Motorcycles, the weaponized Dune FAV, a Helicopter, a Rally Car and more. You’ll also get properties including a 10 car garage to store your growing fleet.