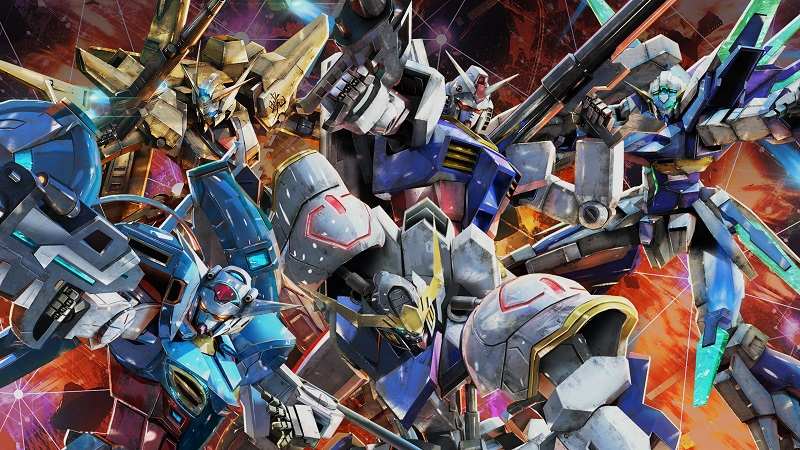 The gameplay is identical to its predecessor, but the EX Mode system has been revamped once more, combining it with the Overdrive. Along with the basic Shooting and Fighting modes, it also introduces a third EX Mode dubbed Extend. While it does not provide any stat boosts, it does enable the player to escape combinations without having to wait for the gauge to fill up. The ON in the title refers to the game’s new online capability, which allows users to play cooperatively or competitively.

The Playstation 4 version adds Free Battle as well as local multiplayer splitscreen play in addition to the arcade mode, Branch Battle. A mission option dubbed Maxi Boost Mission returns from the Extreme Vs. series, where players may take on multiple bouts with distinct restrictions and obstacles. Mobile suits, unlike the mission types of prior games, do not have specific levels. Instead, it is the player who is in charge. As you level up, you gain more Upgrade Slots, which allows you to unlock more perks, which are immediately allocated to any presently chosen unit. Areas are used to categorize missions, with each one being increasingly tough. A strong Boss awaits you at the conclusion of each Area. The boss may be weakened by completing Break Missions, making the challenge simpler.