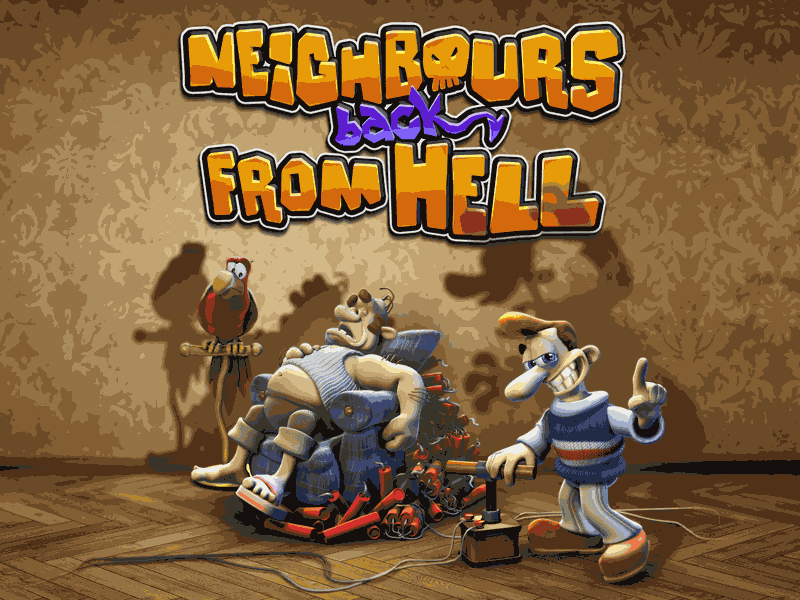 “Schadenfreude” is the German word for taking pleasure in the misfortune of others; were you aware of this? And this is the point of Neighbors back from Hell: to make people laugh at the misfortune of others. In this high-definition remaster of the classic games from your childhood, Neighbours From Hell 1 and 2, you play the role of the star of a sarcastic television show who is always playing pranks on his obnoxious neighbour in the most original and amusing ways.