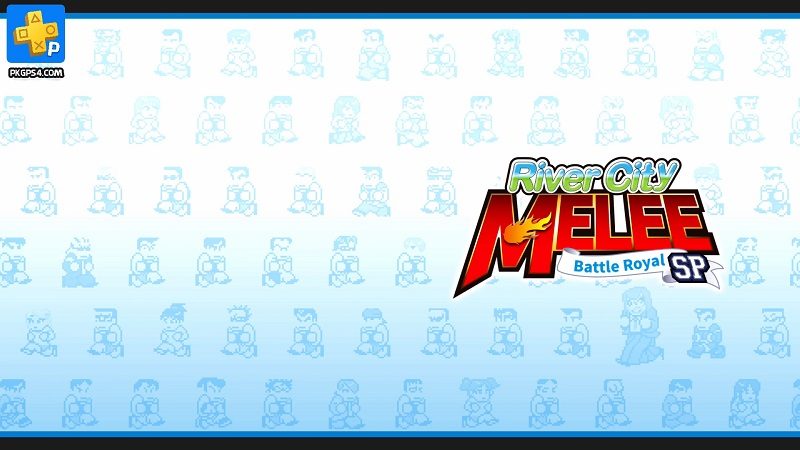 The most popular melee batttle from the River City franchise is back with new and improved action!
Enjoy the great battle royal action with up to 4 teams at once!

Fight against friends next to you at home or rivals across the world!

The game acts as a sequel to River City Super Sports Challenge ~All Stars Special~ and has similar gameplay which focuses only on the Battle Royal event. The game adds new arenas, tweaks the movesets of every character (removing running event specific moves) and has all the DLC teams from the previous game available from the start. The game expands on the Nekketsu State from the previous game by adding a Rage Meter which triggers its effect. Each team now also has their own story in the Single Play mode which makes many jokes and references from previous games in the Kunio-kun franchise.