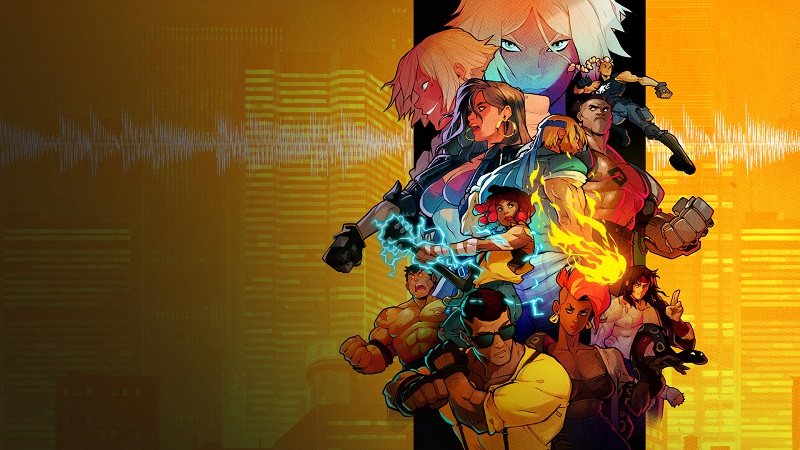 Streets of Rage is a beat ‘em up series known for its timeless gameplay and electronic dance-influenced music. Streets of Rage 4 builds upon the classic trilogy’s gameplay with new mechanics, beautiful hand-drawn visuals, and a God-tier soundtrack.

Team up with iconic and brand-new characters

Axel, Blaze, and Adam teaming up with new brother and sister in arms Floyd Iraia and Cherry Hunter to clean up the streets.

With lush hand-drawn animations, new combat abilities, and fresh tracks from an amazing team of composers, Streets of Rage 4 will be a masterful tribute to and revitalization of the classic action fans adore.

● Clean up the city by yourself or with another friend online!
● Team up to 4 people offline to take the city back!
● Classic gameplay enhanced with brand-new mechanics.
● 12 former Streets of Rage characters unlockable and playable in pixel versions.
● Play with the music of the previous Streets of Rage games!