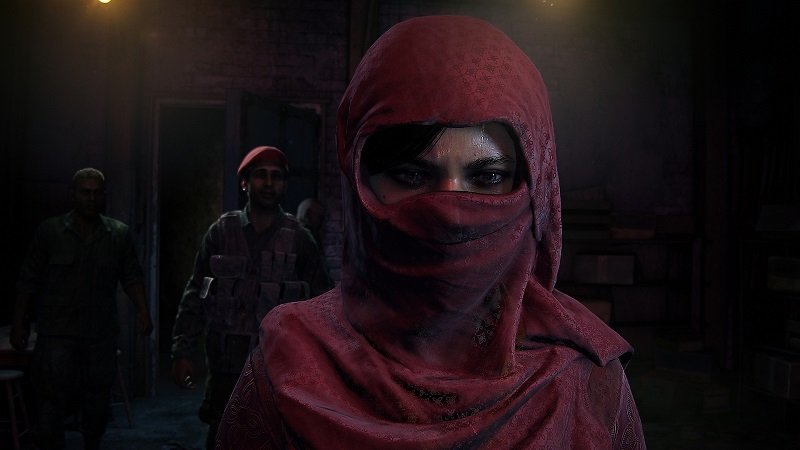 In order to recover an ancient artifact and keep it out of the hands of a ruthless warmonger, Chloe must enlist the aid of renowned mercenary Nadine Ross and venture to India’s Western Ghats to locate the Golden Tusk of Ganesh. In Chloe’s greatest journey yet, she must confront her past and decide what she’s willing to sacrifice to forge her own legacy.

Key features
uncharted the lost legacy screenshot
An all-new setting
UNCHARTED: The Lost Legacy takes the series to the south-western coast of the Indian peninsula — the home of the former Hoysala Empire — featuring an exotic mix of urban, jungle and ancient ruins environments.

uncharted the lost legacy screenshot
UNCHARTED legacy
Expect the trademark action-packed set pieces and captivating narrative that fans have come to expect from Naughty Dog and the UNCHARTED series.