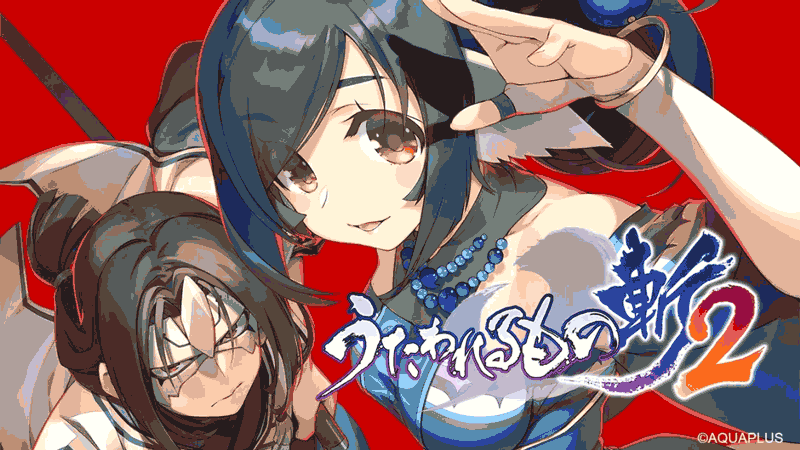 The narrative is conveyed entirely in three-dimensional space, with particular attention paid to aspects such as “positional relationships” and “understanding the story.” This results in a production that is more animated than the standard screen for an adventure game, which features character illustrations. You have the option to play the game either solo or in cooperative mode with up to three other players. This mode features exclusive enemies, maps, and more.