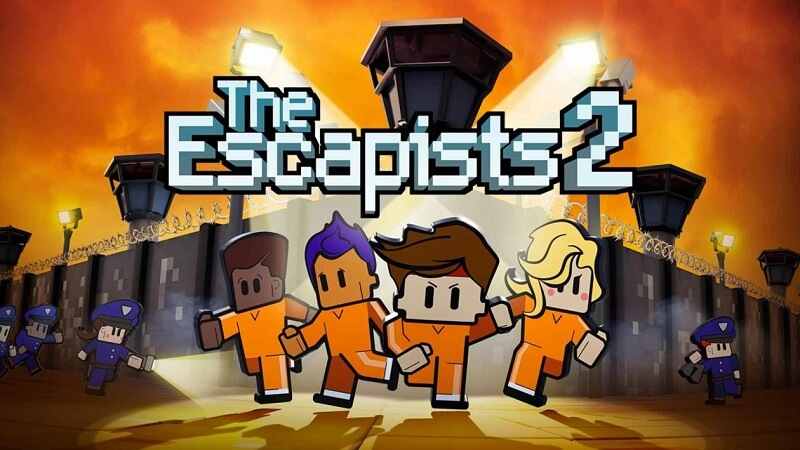 The Escapists 2 is a strategy role-playing video game developed by Mouldy Toof Studios and published by Team17. It is the sequel to The Escapists and it was first released worldwide for Microsoft Windows, PlayStation 4 and Xbox One in August 2017.

The Ultimate Prison Sandbox!
Craft, Steal, Brawl and Escape! It’s time to bust out of the toughest prisons in the world as you return to the life of an inmate in The Escapists 2. Have you got what it takes to escape?

Create YOUR Con!
Make your prisoner truly yours. Choose from a massive array of customisations to make your character unique to you.

Escape Team Assemble!
Unite with up to 3 friends to create the ultimate escape crew and engineer the wildest escapes yet! Jump online or gather round on a couch to prepare for your sneaky adventures.

New ways to escape!
As the prisons get tougher you’re going to have to get more creative with your escape plans. There’s a ton of options to tackle almost any prison escape.