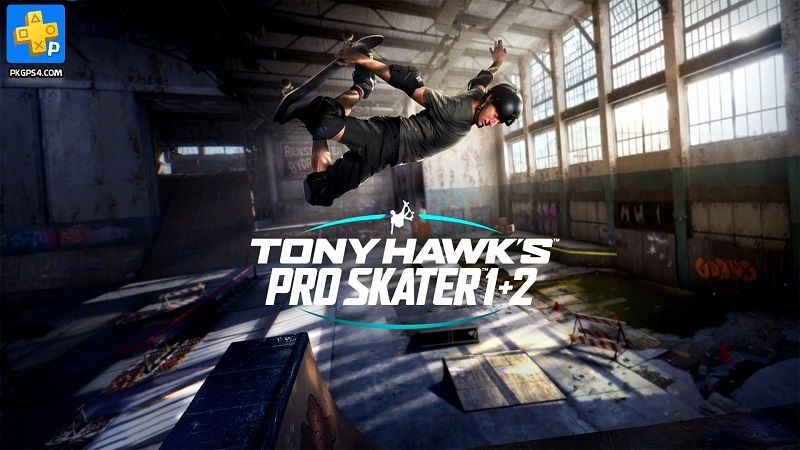 Tony Hawk’s Pro Skater 1 + 2 is a skateboarding video game played in a third-person view with its gameplay oriented towards classic arcade games. As such, the goal of most modes of the game is to achieve a high score or collect certain objects. The player must complete objectives to unlock levels to progress through the game. To score points, the player has to successfully perform and combine aerials, flips, grinds, lips, and manuals, with successful executions adding to the player’s score.

The point value of the trick is based on time maintained, degrees rotated, number of tricks performed in sequence, performing tricks on specific landmarks on the map, and the number of times the tricks have been used. Successful tricks also add to the player’s special meter, which, once full, allows for the execution of special tricks which are worth a great deal more than normal tricks. Bails (falling off the skateboard due to poor landing) attain no points for the attempted trick sequence and reset the special bar to empty.